The RED film program is a selection of 8 films from the Canadian festival. It is a mix of films with different themes and length.

Brothers Cam and Tyler McCaul head to Virgin, UT for a two-wheeled game of follow the leader in this segment from Teton Gravity Research’s mountain bike film, ACCOMPLICE.

An ode to the often over-looked device that enabled a sport and still acts as a central pillar of ski culture to this day.

Between 2011 and 2015 UK adventurer Sarah Outen traversed the
globe by bike, kayak and rowing boat, travelling over 32,000 km by human power alone. The solo trip took its toll, and a violent storm on the Pacific takes Sarah to the physical and mental brink.

Halfway into the festival night, we take a 20-minute break to get some fresh air. Grab the opportunity to have something to eat and drink, talk to people and visit some of our exhibitors.

An ill-fated explorer finds himself marooned on a desolate planet.
Alone with his thoughts, he is caught between a sandy reality and snowy hallucinations of winters past.

MY LAST DAY OF SUMMER

It’s the last day of summer and Julia is at the local bike shop hoping
that her bike can be fixed. While checking out the flashy displays of new bikes and shiny components, a comic book catches her eye and she soon finds herself on a ride like no other.

FREE AS CAN BE

Come aboard for three minutes of thundering skiing with Sam Favret
through the Aiguilles Rouges of Chamonix: no gimmicks, no tricks, and no music.

Jacques is an 82-year-old, badass athlete, but the real story is how he
inspires us with his contagious love of life, epic tales of survival and his ability to counter aging through laughter. 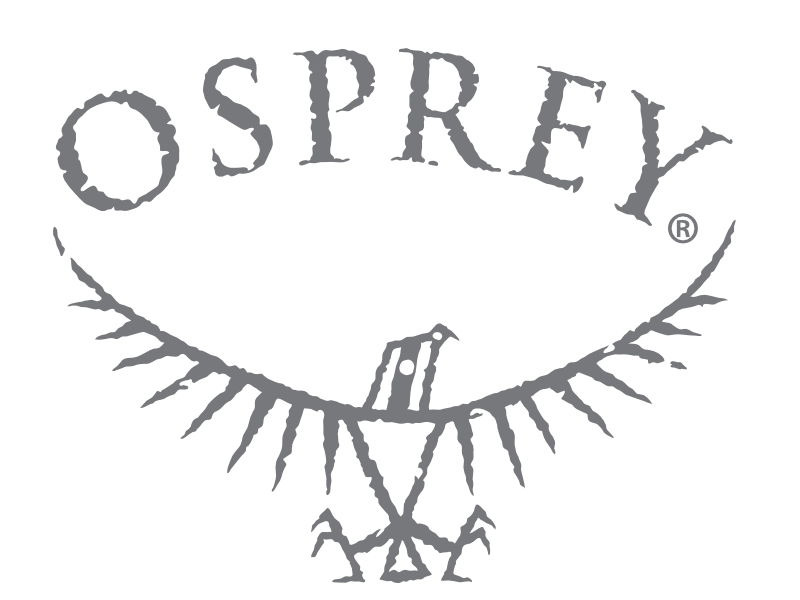 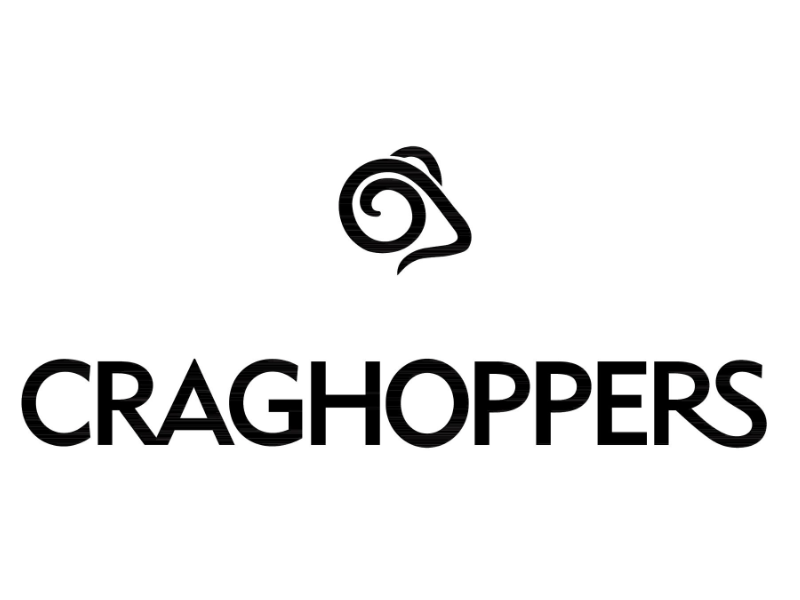 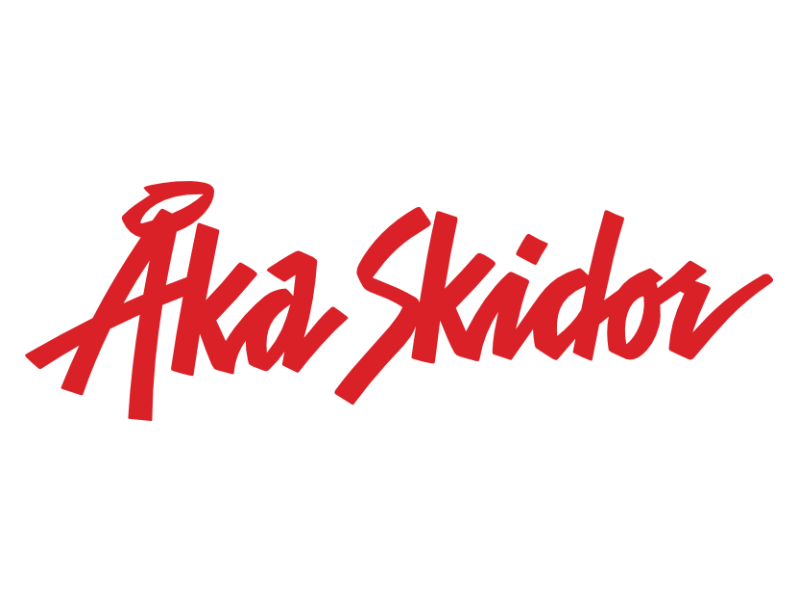 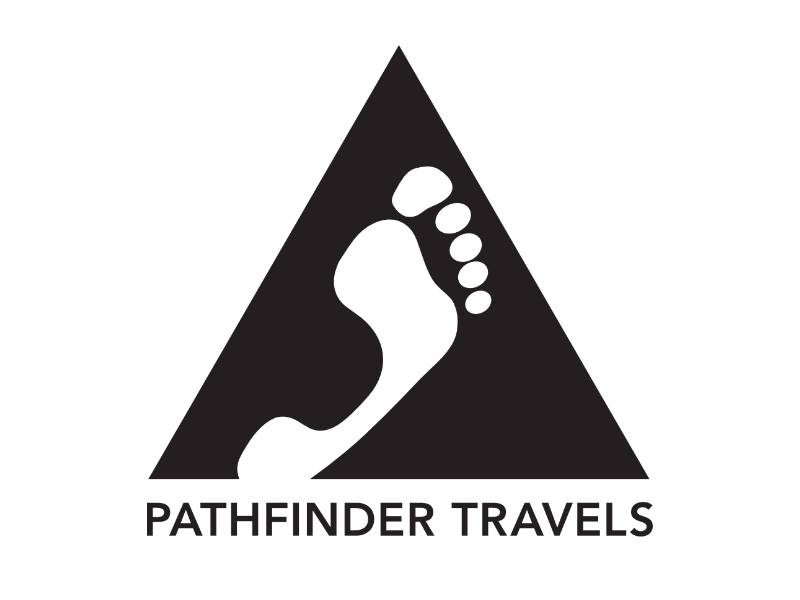 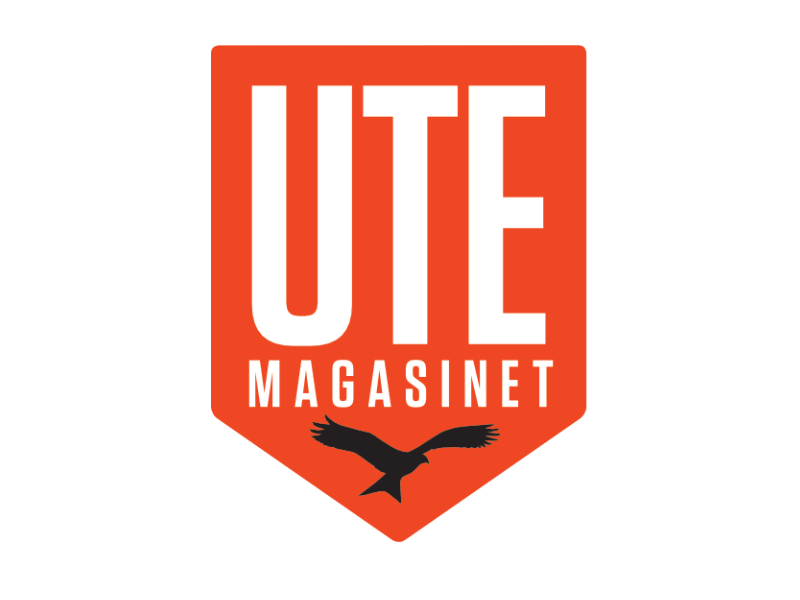 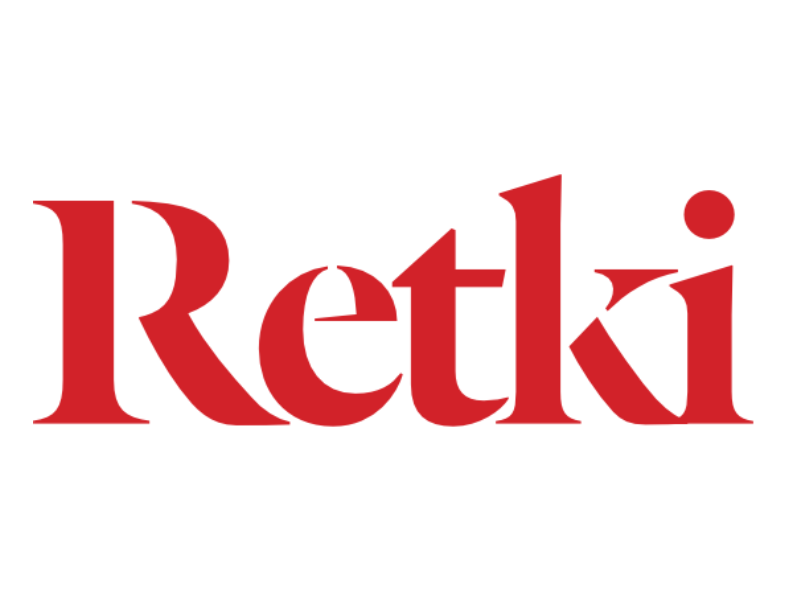 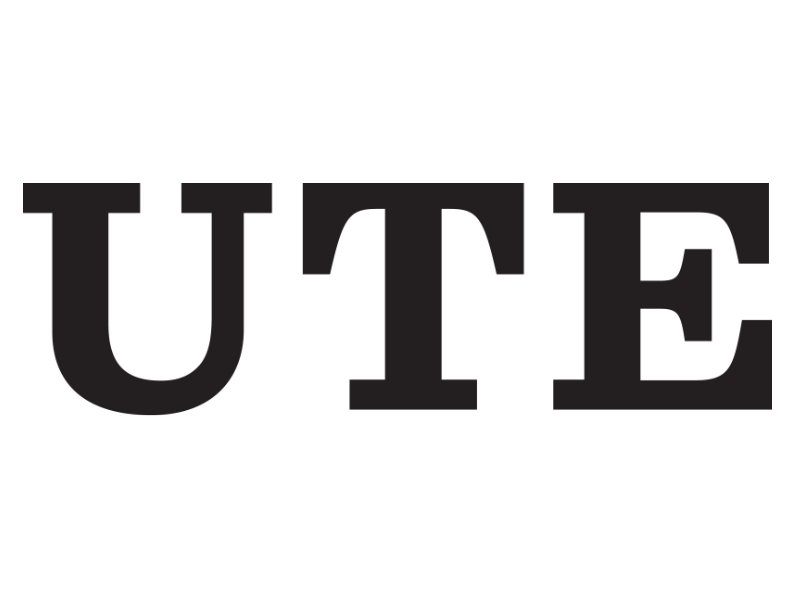 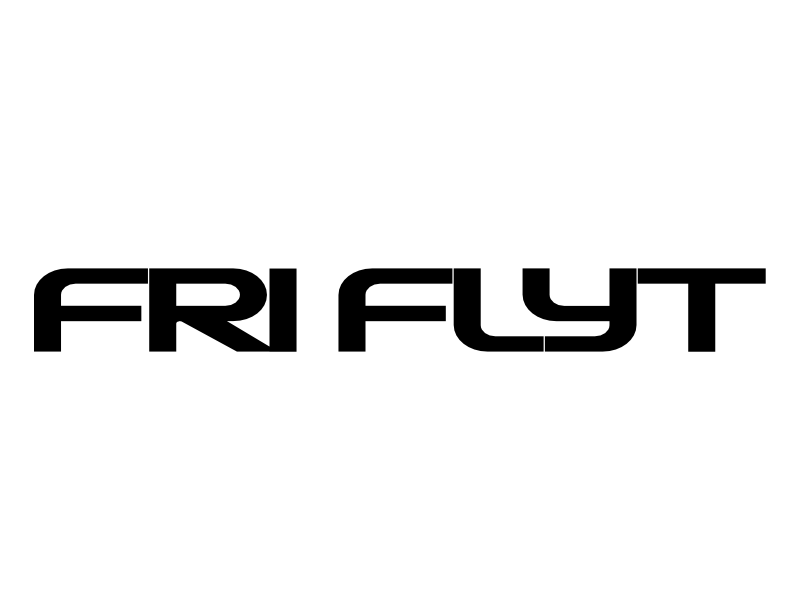