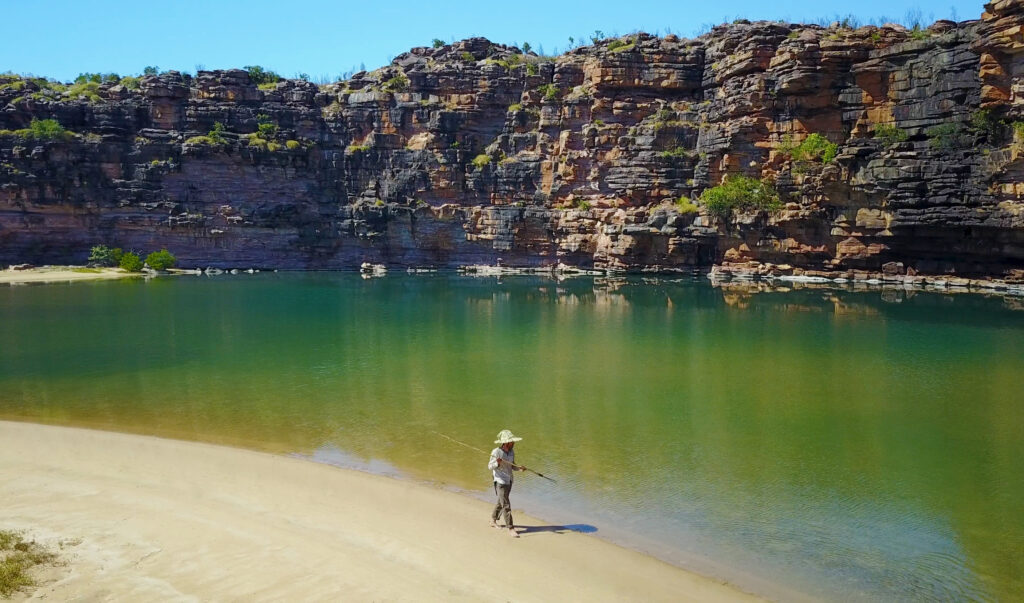 Could you survive alone across hundreds of kilometres of remote outback for a whole month, trekking and sailing on a makeshift raft, with nothing but a time capsule of antique stuff from 1932? Mike wasn’t sure he could pull it off either!

Up until recently Atkinson was a full-time pilot in the Australian Defence Force. During
an 18 year career he flew everything from helicopters to fast jets to big jets.
Throughout that time he also taught survival skills to pilots and members of
NORFORCE, a predominately Aboriginal unit that patrols northern Australia. He also put
his skills to the test outside the military during many extended private expeditions
around the world.

Atkinson lists the extreme outdoors, photography and filming among his passions. This
led him to start filming his own adventures, feeling that many adventure shows on TV
and the internet do not capture what it’s really like to be alone in the extreme outdoors
as nearly everyone you see is being followed by a film crew and it detracts from the
realism of the experience. 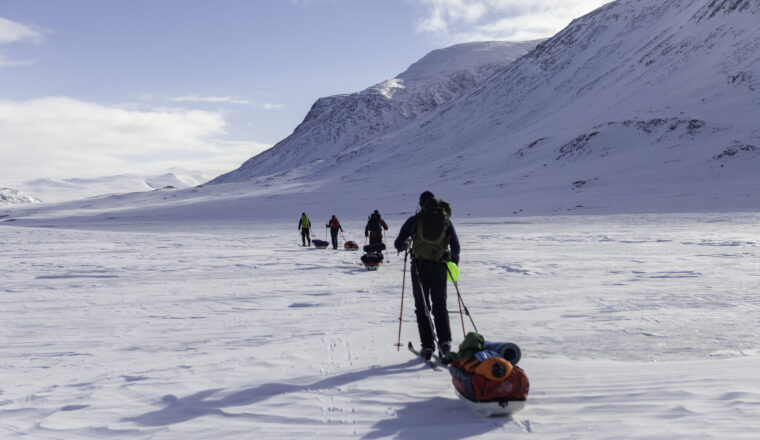 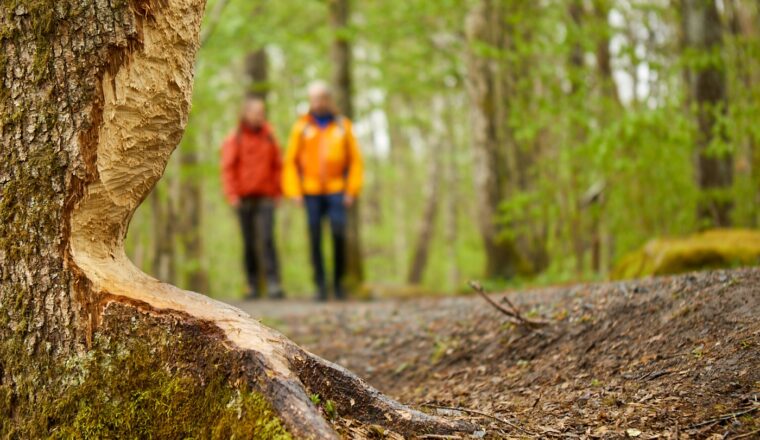 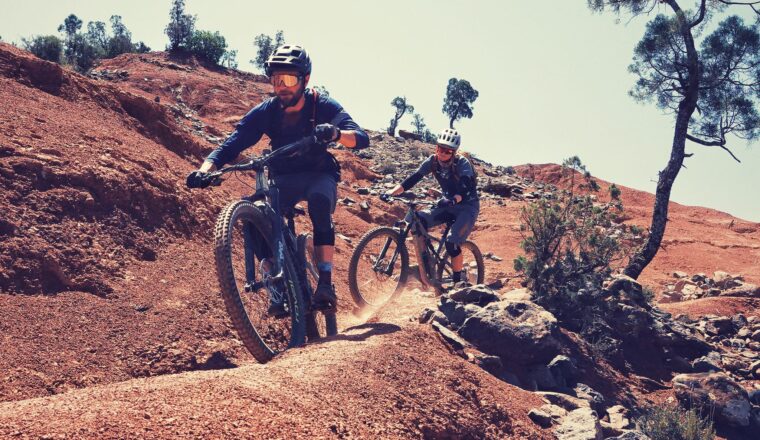